Our showroom and offices will be closed Monday July 4th.
Have a happy and safe Independence Day.

How to Install a Fireplace in New York City

How to Install a Fireplace in New York City 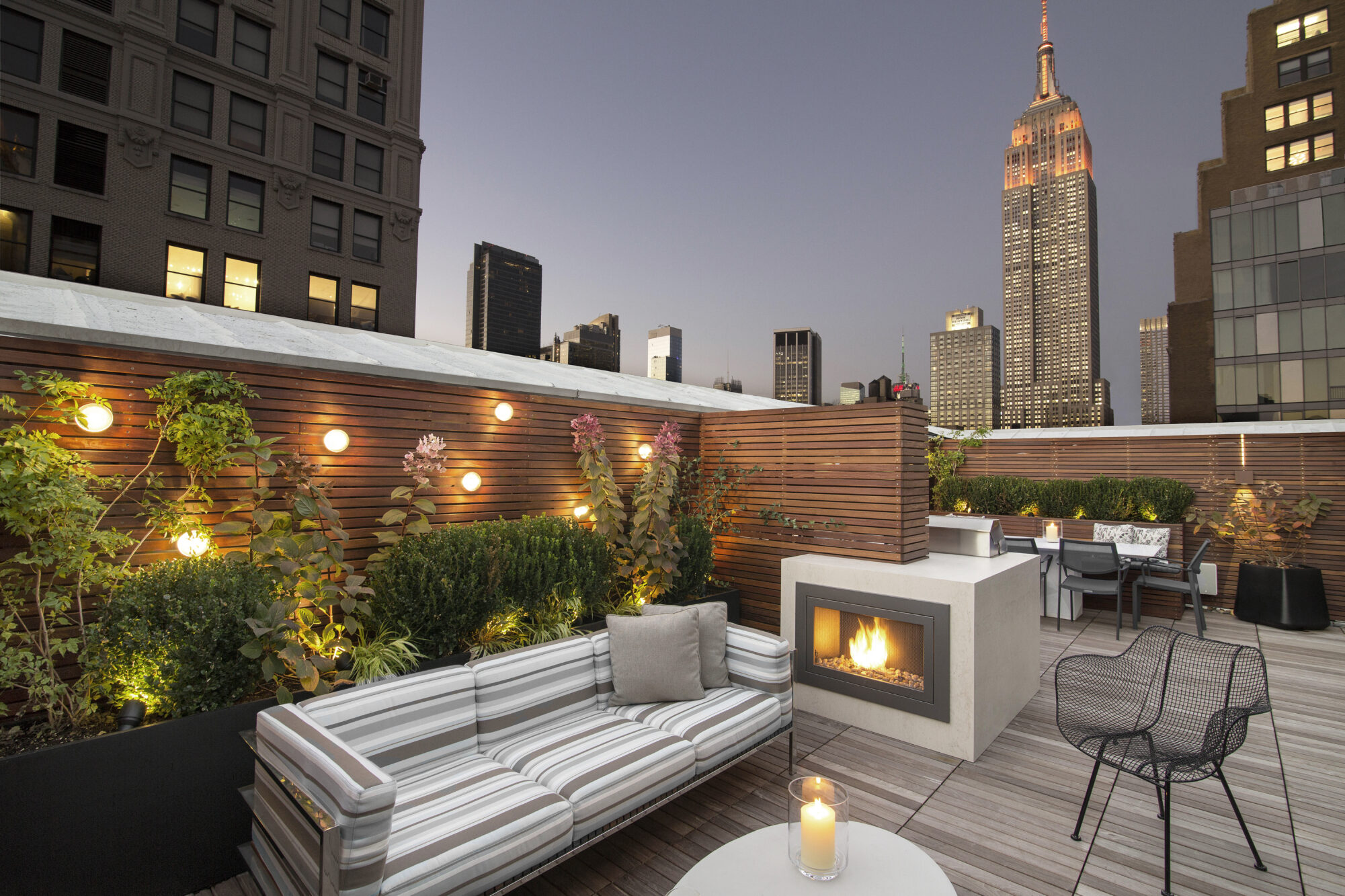 Yes you can have a fireplace in a New York City apartment! Here’s what you should know about selecting the right fireplace for your project.

New York City has gone through many shifts in code and regulations for fireplaces during the past 20 years. In 2015, the City of New York banned wood burning fireplaces in all new construction due to concerns about toxicity of burning wood and a growing concern over climate change.

After the ban on wood burning fireplaces in New York City, most city residents who wanted fireplaces were forced to consider gas. But, in an effort to combat climate change, New York City recently announced new limitations on gas connections in new construction. With the rising cost of gas lines in the city, most building managers are saying “no” to gas anyway. We see this in many newly constructed buildings that are making the switch from gas stoves to electric or induction cooking appliances and from gas radiators to central heating. In turn, this has resulted in some building management teams prohibiting gas fireplaces altogether to decrease the headache and maintenance costs of having them. And this is an inconvenience for New York City homeowners who want a fireplace.

As a result of the future gas restrictions, many existing fireplace spaces in New York City have been sealed up by building management. What often remains is a beautiful mantle with painted brick or drywall covering the opening. This can be frustrating for homeowners who want to enjoy a real fire. So what are the options?

For those who do still want a fireplace in their home, most are making the switch to ventless gel fireplaces, and HearthCabinet Ventless Fireplaces are a leading choice. HearthCabinet Ventless Fireplaces was started in 2004 by Arthur Lasky, an architect, and Michael Weinberger, an inventor and product liability attorney. Safety is a leading goal for fireplace customers and it’s one of the principles that HearthCabinet was founded on. Arthur and
Michael wanted people to be able to enjoy having a fireplace anywhere, even in homes and buildings that couldn’t accommodate wood or gas fireplace installations, such as most New York City residences. So they invented a product that could be installed virtually anywhere without major renovations or the need for gas hookups.

A HearthCabinet® Ventless Fireplace uses cartridges containing a clean-burning mixture of isopropyl alcohol and water. Installation is easy and safety is built in. One of the many benefits of HearthCabinet Ventless Fireplaces is that homeowners and designers now have the option of customizing their fireplace like never before. One of HearthCabinet’s early custom projects was a bright red fireplace that was installed in a muted gray tiled surround. Fireplaces can now carry a clean look, all while providing the feel and look of a fireplace, complete with a
REAL flame. Free from ashes and debris, clients in New York City are now able to have a fireplace in their home without compromising on aesthetics or environmental concerns.

Now with over 2,500 installations in New York City alone, clients are referring to HearthCabinet as the “best kept NYC secret.” A real flame fireplace evokes powerful nostalgia in those many that had the privilege of growing up with one. There are many things that can make someone’s home feel homey and HearthCabinet takes pride in knowing that their fireplaces can deliver that wonderful feeling.

If you would like to learn more about HearthCabinet and schedule a showroom visit either in-person or online, please contact us by phone (212-242-1485) or email contact@hearthcabinet.com.

Thank you for subscribing. You've been added to our list and will hear from us soon.

If you haven't done so, check out our gallery or product pages for inspiration